The DS-K2600T series access controller contains network and RS-485 interface, which supports TCP/IP and RS-485 communication protocols. The communication data is encrypted to improve the security of the system. The controller also supports offline operation and is designed with tamper-proof switch. 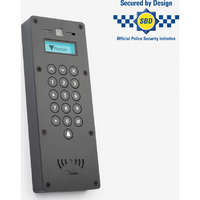 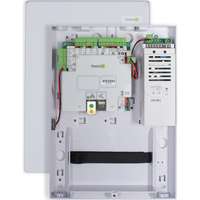 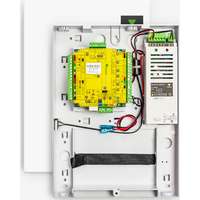 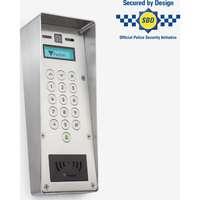 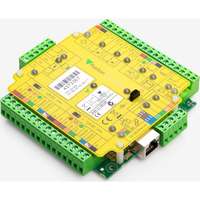