AXIS P3904-R Mk II Network Camera is a high-performance network camera specifically designed for mobile video surveillance on board vehicles and rolling stock like buses, trains, subway cars, and emergency vehicles. The camera features protection against dust and water, and it can withstand tough conditions such as vibrations, shocks, bumps, and temperature fluctuations. But best of all, thanks to Axis technology for challenging lighting and Axis Zipstream technology, AXIS P3904-R Mk II captures full forensic detail while minimizing bandwidth and storage requirements. 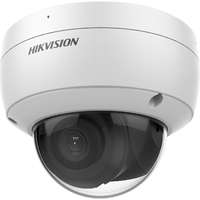 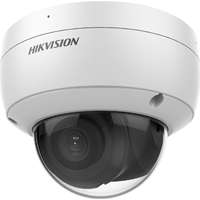 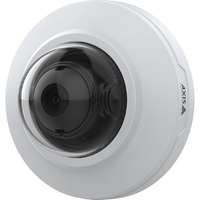 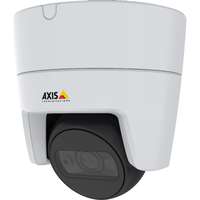 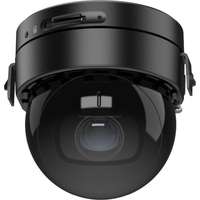 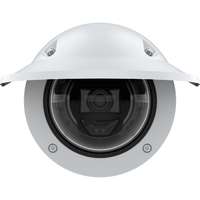